Organizing a neighborhood group is one of the most effective ways to fight graffiti. Perpetrators quickly tire when they see that their efforts are removed and will go elsewhere.

Here are some tips for organizing a neighborhood group: 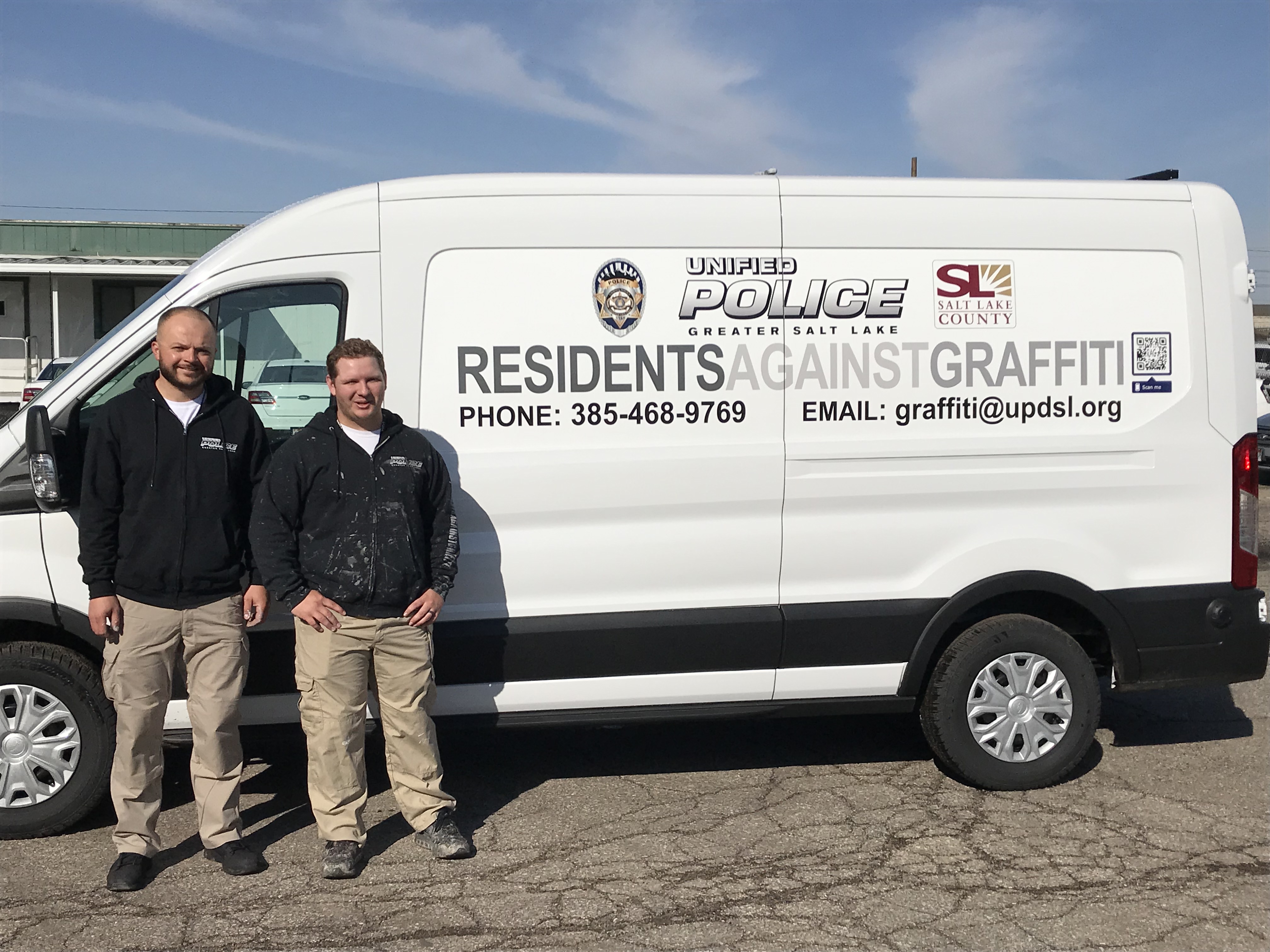 The graffiti removal specialists are availabe across Salt Lake County on request and work with several of the cities public works or code enforcement agencies with graffiti removal. Residents who are unable or are afraid to remove graffiti on their property can contact RESIDENTS AGAINST GRAFFITI for help anytime to report the graffiti via email (graffiti@updsl.org) or phone 385.468.9769 to get assistance with the removal.

Removing graffiti quickly is crucial to preventing further vandalism. You will be required to sign a waiver giving our specialists permission to enter your property and remove graffiti. The specialists will help you free of charge. They can also provide removal supplies if you want to do the removal yourself.

Please call the UPD Graffiti number to inquire about graffiti removal supplies and how to get them or help with your removal at 385.468.9769.

GRAFFITI: That Writing on the wall 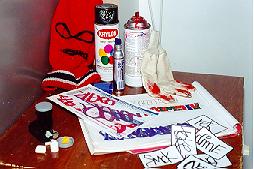 It has been called the "Newspaper of the Streets." What exactly do those cryptic, seemingly unintelligible scribbles mean? Graffiti can be divided into two types: graffiti done by taggers and graffiti done by street gangs. Even though taggers and street gangs both use graffiti as an illegal form of communication, their intent is different. Taggers see graffiti as an art form, a game, or a friendly contest. Street gangs use graffiti to mark areas they frequent and to issue threats to their enemies. 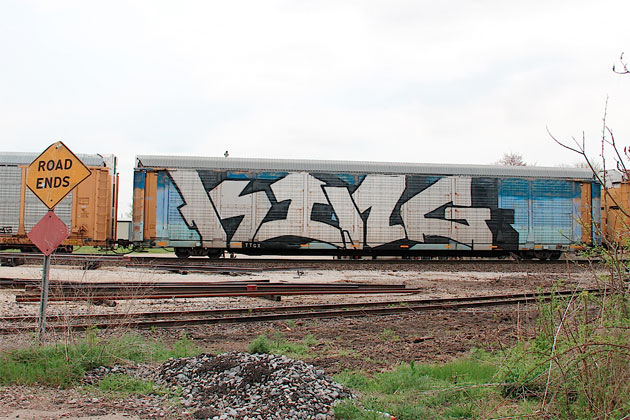 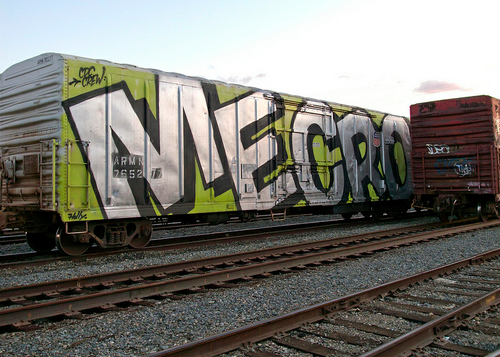 Taggers are generally less violent than traditional street gangs. Tagger graffiti differs from street gang graffiti in that it is generally more intricate and more "artistic" than the graffiti from a street gang would be. The graffiti may be entwined and turned upside down or sideways to the point of looking more like a maze than letters.

The graffiti is usually done in several colors and might include caricatures of animals or humans. Taggers would call this type of graffiti a "piece," presumably short for "masterpiece." This kind of piece is usually designed ahead of time, and may have been sketched out in a notebook beforehand.

Underground magazines and newsletters publish tagger pieces. A world-wide network exists to keep taggers in touch with each other. Many taggers believe what they are doing is street art and is not a crime.

Another activity taggers are involved in is "tagging," putting their moniker or "tag," in as many places as they can. Taggers engage in contests with other groups, trying to outdo each other in terms of the number of "tags" put up, the difficulty of the artwork, or the difficulty of the location of the tag.

Taggers gain visible recognition from their graffiti. The more visible a wall, the more desirable it is to taggers. Freeway overpass signs, water towers, and billboards can quickly build a tagger's reputation. They call it "tagging the heavens."

Taggers will sometimes use sticky-backed labels (like the name tags that are often handed out at training seminars). The tagger will write his moniker on 10 to 20 labels and then as he walks through an area he'll just peel off the backing and put the label on any surface he passes. Some typical tagger monikers are "Nope," "Dime," "Bug," "Smok," "Toke," and "Rek."

Parents who believe that their child is involved in tagging should look for spray paint cans, a collection of aerosol spray tips, wide-tip markers, glass etching tools, surgical gloves, name tag stickers, and photographs or self-made videos of graffiti. Sketches of graffiti, practice sheets containing a moniker, or school notebooks with doodles that resemble graffiti may indicate tagging activity. Paint or marker dye on the hands or extra-large, hooded coats with large cargo-type pockets often indicate an involvement in tagging.

Street gang members use graffiti to increase their visibility, recruit new members, threaten rivals, and to intimidate residents in the area. Gang graffiti may show alliances between gangs, mark the scene of a crime, or commemorate the death of a beloved "homie" (with slogans such as "In memory of ......" or "RIP ......").

Street gang graffiti may be done in old English-style letters, balloon (or block) letters, or simple, single-stroke letters. Many of the Hispanic gangs will include Spanish phrases such as "Loco" (Crazy), or "Rifa" ("We control") or "Rifamos" ("We are best"). Cross-outs of individual letters or of rival gang names are common. Individual letters are crossed-out when that letter is in a rival gang's name. For example, a Blood set may cross out all the Cs in any graffiti.

Street gang graffiti may contain derogatory references toward rival gangs. Blood sets may refer to Crip sets as "Crabs" and Crip sets may use "Slobs" in their graffiti as an insult to Blood sets. Gang graffiti that includes "187" indicates a threat to kill. "187" is the California penal code for homicide, and, used in street graffiti, tells rival gangs that those who painted the graffiti intend to kill them.

The number "13" and "14" are often used in street graffiti, mostly among Hispanic gangs. The "13" may be represented as "XIII," "X3," "13," or with the word "trece." There are various explanations for the use of the number "13." The thirteenth letter of the alphabet is "M" and one explanation says that "M" refers to the Mexican Mafia; another says it stands for Mexico, the homeland; and another says that it refers to a street in Mexico that starts with the letter "M"--the street where the first gang was started. A "14" may be written as "XIII", "X4" or simply "14". The 14th letter of the alphabet is "N" and usually refers to the Nuestra Familia as a parent organization to Norteno gangs.

What Can I Do?

Get involved and get your neighborhood involved

ALWAYS paint over graffiti immediately or call an agency which will paint it free for you. Research done in California shows that areas that are immediately painted over are much less likely to be "hit" again. Graffiti that is left up becomes a status symbol. Many communities have "adopt-a-wall" programs or programs that encourage volunteers to assist in cleaning off or painting over graffiti. Graffiti hot lines, for reporting graffiti, are available in many areas.

NEVER confront or challenge someone who is actively tagging or putting up graffiti. Street gang members are very often armed and may assault a challenger even if they are not. Remember, even taggers may be armed. If possible, obtain an accurate description of the individuals, graffiti, vehicle, and license plate number. Video of graffiti activities are also useful. All information should be passed on to your local law enforcement agency to investigate. Be a good witness and report the information to your local police agency as soon as possible.

How to Report Graffiti

You may report graffiti via email, phone or calling your local police department.
Call: 385.468.9769
Email: graffiti@updsl.org or nwhite@updsl.org

Outside of UPD Jurisdiction

Removing graffiti quickly is crucial to preventing further incidents. The UPD can help you by providing graffiti removal supplies and can even assign an officer to be present during removal if there's any fear of danger. Here are some tips for effective graffiti removal: 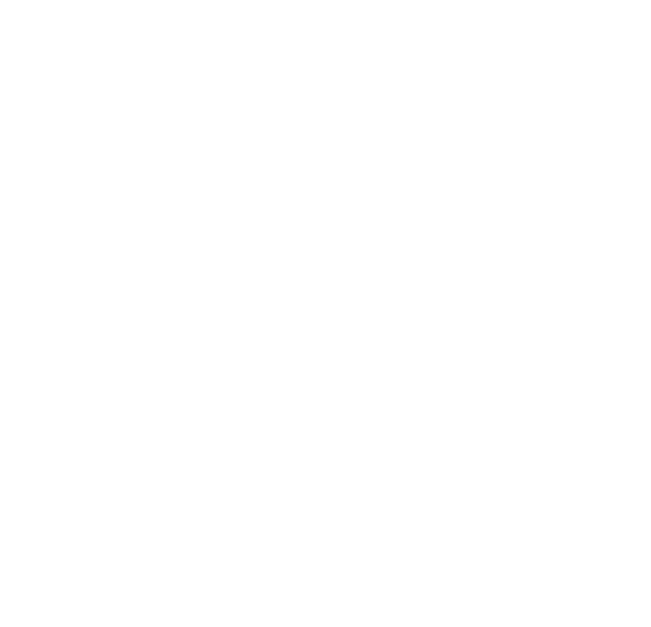 For additional information or help getting your child out of a gang. choosegangfree.com